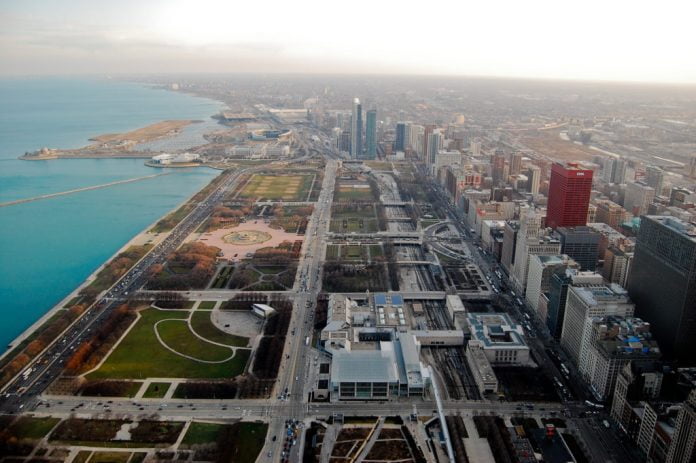 Leon Despres, legendary former alderman of the 5th Ward and an original sponsor of the Chicago Landmarks Ordinance, observed shortly before his death that developing city-owned park land was always a temptation because it was free.  Unfortunately, in 2008, Grant Park tempted the city as the favored site for the new location of The Chicago Children’s Museum, even though 4 Illinois Supreme Court rulings declared that any encroachment upon what was intended to be “public land, forever open, clear and free” of any buildings, was illegal.

Update:Since the battle for Grant Park erupted in the spring and summer of 2008, the Chicago Children’s Museum has failed to raise the necessary funds to build their proposed museum in the park.  They remain on Navy Pier and are in discussions with Pier officials to sign a new multi-year lease extension which would include an expansion and renovation of their current facilities.

In 2012, the Chicago Children’s Museum finally gave up on the idea of building in Grant Park.